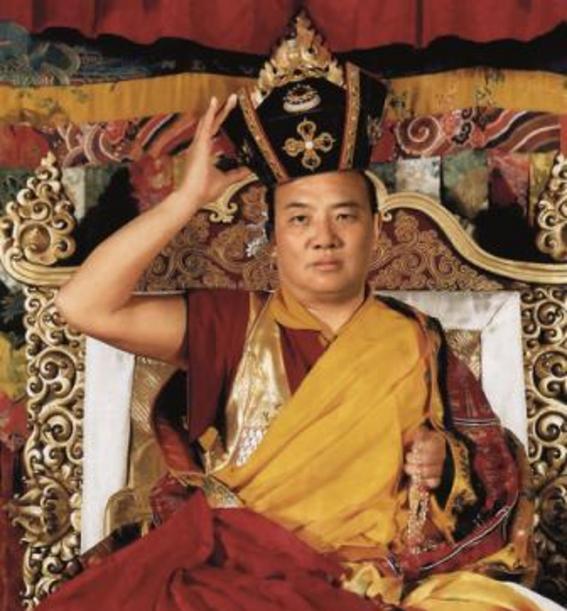 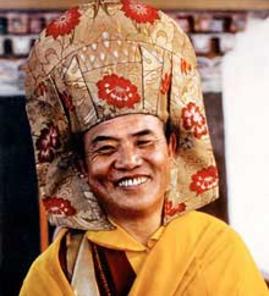 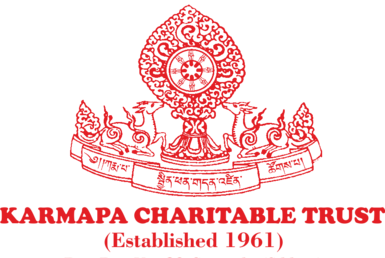 His Holiness the 16th Karmapa Rangjung Rigpe Dorje (1924 -1981) was a completely enlightened Buddhist master. He was the leader of the Karma Kagyu lineage, and was also respected and consulted by high lamas of other lineages. He was given many names expressing this respect, including “King of the Yogis”.

“Although the 16th Karmapa appeared and acted as a human being, his mind was completely open, without any limitation. He knew everything in an instant and without having to think about it.”

The 16th Karmapa was born in Derge province in Eastern Tibet. The previous Karmapa Khakhyab Dorje (1871-1922) left a letter setting forth the circumstances of his next incarnation. At the age of 23 Karmapa received his final ordination, along with the initiations and explanations of the highest Karma Kagyu teachings. In 1959, due to the occupation of Tibet, Karmapa decided to flee his country. Accordingly, accompanied by an entourage of 300 high lamas, monks and lay followers, Karmapa left Tsurphu monastery, the traditional seat of the Karmapas and settled in Rumtek, East District of Sikkim. His Holiness also brought with him most precious statues, ritual items, relics, thangkas and books, including the Black Hat which have been preserved in Monastery at Rumtek. His Holiness attained Maha Parinirvana in the year 1981.