Karmapa Charitable Trust (KCT) is a Charitable Trust founded by His Holiness the 16th Karmapa Rangjung Rigpe Dorje, on 23rd August 1961, by executing a document dated 23/08/1961 in presence of the two attesting withnesses namely the then political Officer for Government of India in Sikkim Shri. A.B. Pant and Mr. H.L. Chibber at the then Indian Resendency, at Gangtok, Sikkim.

For carrying on and performing religious rites at Rumtek and at other Karmapa Gompas and equipments for religious ceremonies and meeting, other expenses of such rites & ceremonies etc.

To preserve and protect Buddhist tradition, philosophy, theory and concepts. 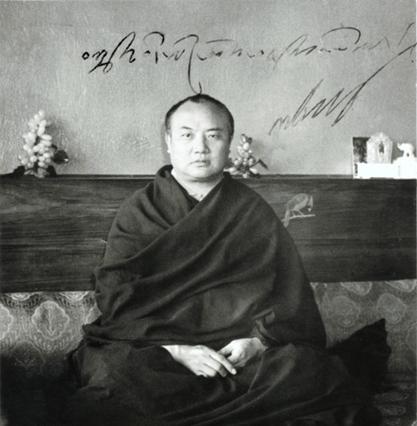 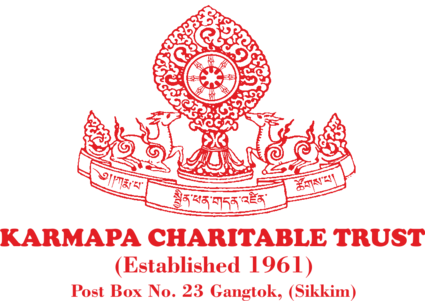